Homecoming 2022 Tickets On Sale In 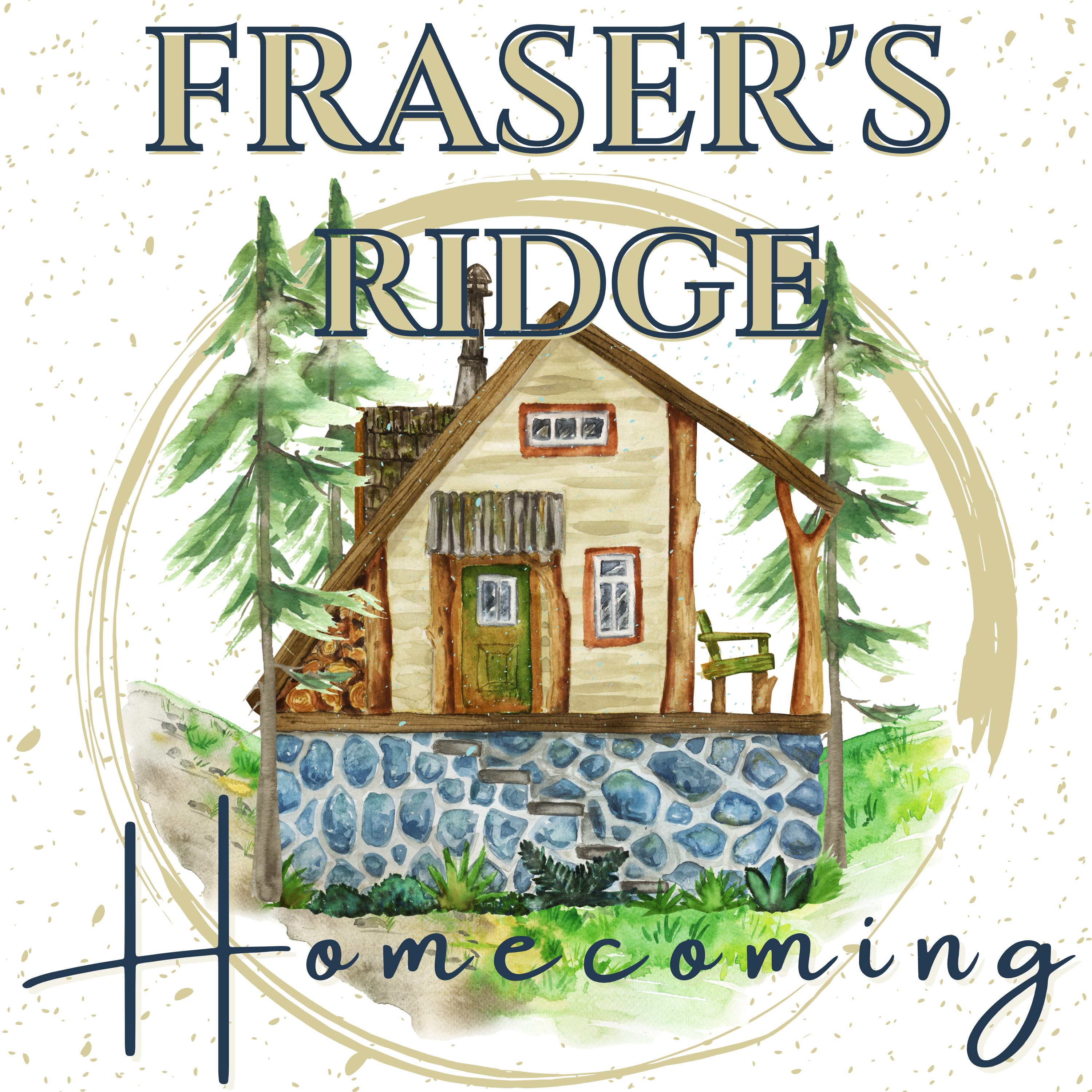 Outlander Inspired...History Focused!
WHAT IS THE HOMECOMING?

It's About The History!

Drawing from the places the Frasers lived and visited, the events that shaped their lives and the people who crossed their paths, the Homecoming takes us back in time via workshops, living history, music, performances, food, drink and so much more. Combine that with a fun dose of Outlander and you have the perfect combination.

We invite you to come home to Fraser’s Ridge Homecoming! 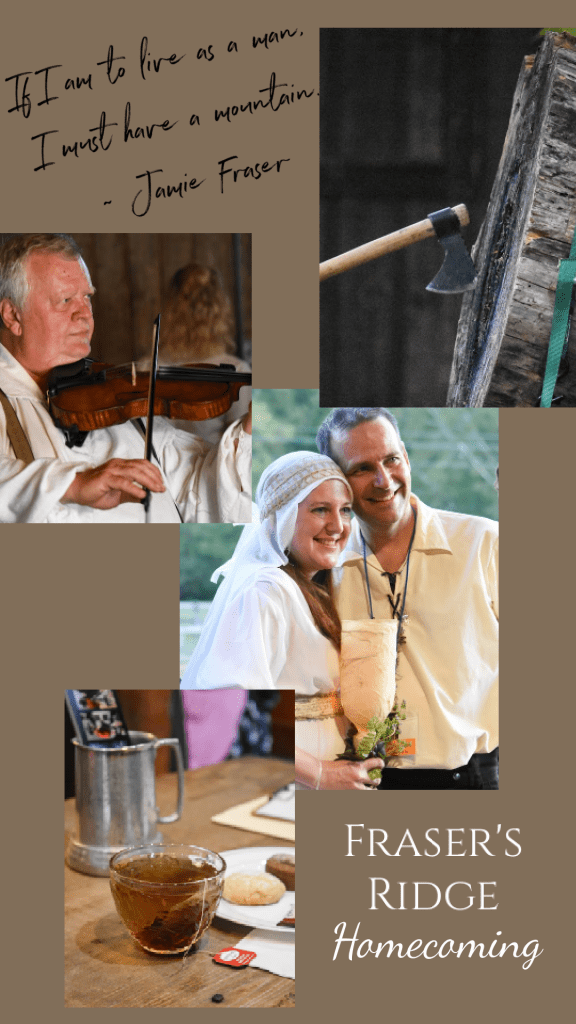 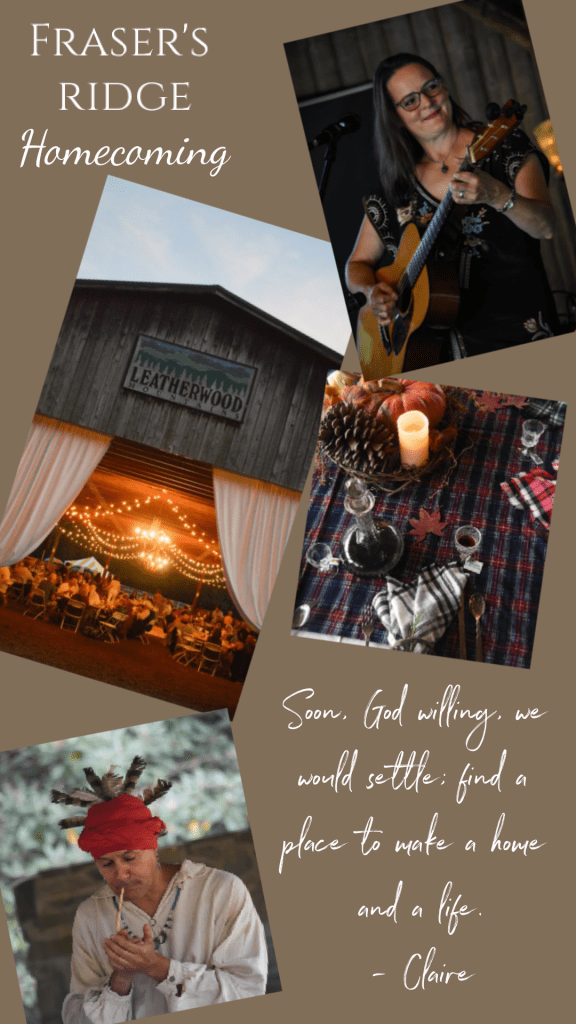 Why Should You Attend?
Here's 20 Reasons Why...
Get Your Tickets!
The Journey Home
How It All Began...

How does a farm girl from Eastern North Carolina wind up hosting a nothing-else-quite-like-it event in Western, North Carolina? Why, Outlander, of course!

Upon discovering the TV series in 2015, my life changed forever. Once I saw the first season, I immediately ordered all eight books and read them as quickly as I could. When I got to Book 4, Drums of Autumn, I excitedly discovered the entire story moves from 18th century Scotland to 18th century North Carolina, specifically the wilderness backcountry and mountains.  I became obsessed with North Carolina history! This led to a blog and then a Facebook group. Then, as fate would have it, a member of the group approached me with the idea of having a “gathering” and she told me she knew the perfect spot, Leatherwood Mountains. In January, 2018, I went to Leatherwood to see for myself and there began the entire concept for Fraser’s Ridge Homecoming.

From the very beginning, the Homecoming was intended to give Outlander fans everywhere the opportunity to experience firsthand the history of Jamie & Claire Fraser’s 18th century North Carolina home. Unlike many other Outlander events, the Homecoming’s primary focus is and always will be on the history of 18th century North Carolina. Over the course of four days, Homecoming attendees are treated to historical workshops, presentations, living history groups & historical military regiments plus a multitude of other activities including music, dancing and delicious meals.

The first Homecoming was held in September, 2018. The success of the first Homecoming led to the second which was held in October, 2019. Unfortunately, Homecoming 2020 had to be canceled due to COVID-19 concerns. I was excited to welcome everyone back home in 2021! With the addition of  the living history encampment, Fraser’s Ridge Homecoming took on a whole new dimension! I can honestly say that it was like no other Outlander event anywhere! I am so honored that people have entrusted me with providing them this fantastic immersion experience into Jamie & Claire’s life in the backcountry of 18th-century North Carolina.

In closing, I invite you to come home in 2022 and see for yourself what makes the Homecoming an Outlander event unlike any other! Besides, there is no place like home! 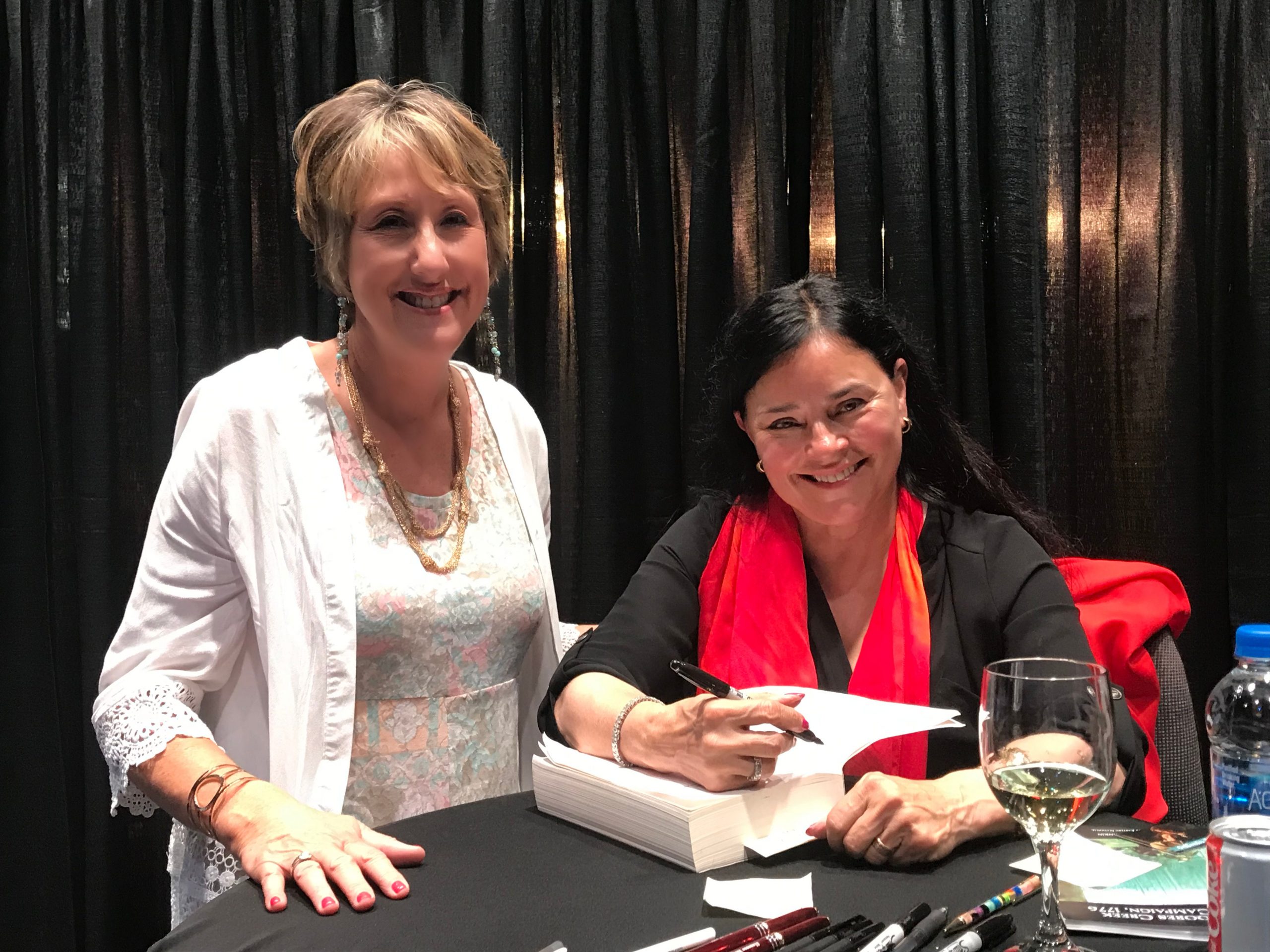 It's not about me...It's about the history!